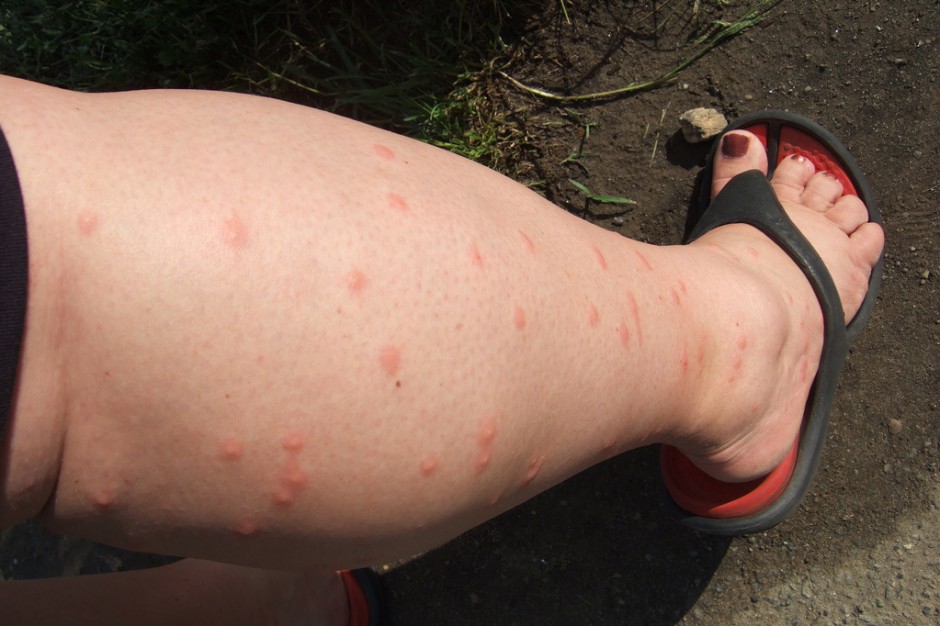 Economic Way to Get Rid of Mosquito Bites in India

We all know that  Mosquito Bites are harmful and they cause dangerous diseases. So How to Get Rid of Mosquito Bites ? One of the most grievous diseases, Dengue popularly known as break bone fever, is caused by dengue virus. This virus is transmitted from one individual to another by Aedes Aegypti mosquito. Female Aedes Aegyti mosquito bites human beings for protein to develop her eggs. This type of mosquito gets infected after biting a patient of dengue. They, then not only spread Dengue among other humans by visiting them but they are also responsible for spreading related fevers such as Chikungunya and Yellow fever.
The Aedes species of mosquito differ a lot from other mosquitoes. Normally mosquitoes are found attacking human beings through their bites at night and more particularly in the evening hours. But Dengue mosquitoes bite during the daytime and remain inert during night. The main symptoms of Dengue fever include a sudden rise in temperature, normally hovering around 100-102 degree Fahrenheit. It also includes Headache, Nausea, Vomiting, Severe body aches, muscle pain or pain in the joints, Pain in Eyes, Appearance of rashes or black/ dark patches on the body.
A drop in the platelet counts in blood is mostly noticed during dengue. For the benefit of a poverty driven majority of the masses in India, a viable solution needs to be found out. Since poor people in India, find it hard to meet the expenditures for Dengue treatment, What could be the cheapest way to prevent it? How to Get Rid of Mosquito Bites ?

Herbal formula To Get Rid Of Mosquito Bites 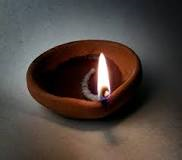 Apart from keeping the normal precautions which our governments advertise like keeping our area free from the breeding for Aedes mosquitoes, we should stop such mosquitoes from coming near us. One of the cheapest and best available methods has been talked in Ayurveda. I would like to share it here.

Margosa Oil is a very potent means to prevent Dengue.

Use Margosa (Neem) Oil on your body and light lamps using this oil during day time. This act as a very good non-toxic repellent for such variety of mosquitoes and they don’t come near you to bite. Once they don’t bite you, you won’t be affected by Dengue.
So Stay Healthy, Stay free from Dengue and Get Rid of Mosquito Bites.